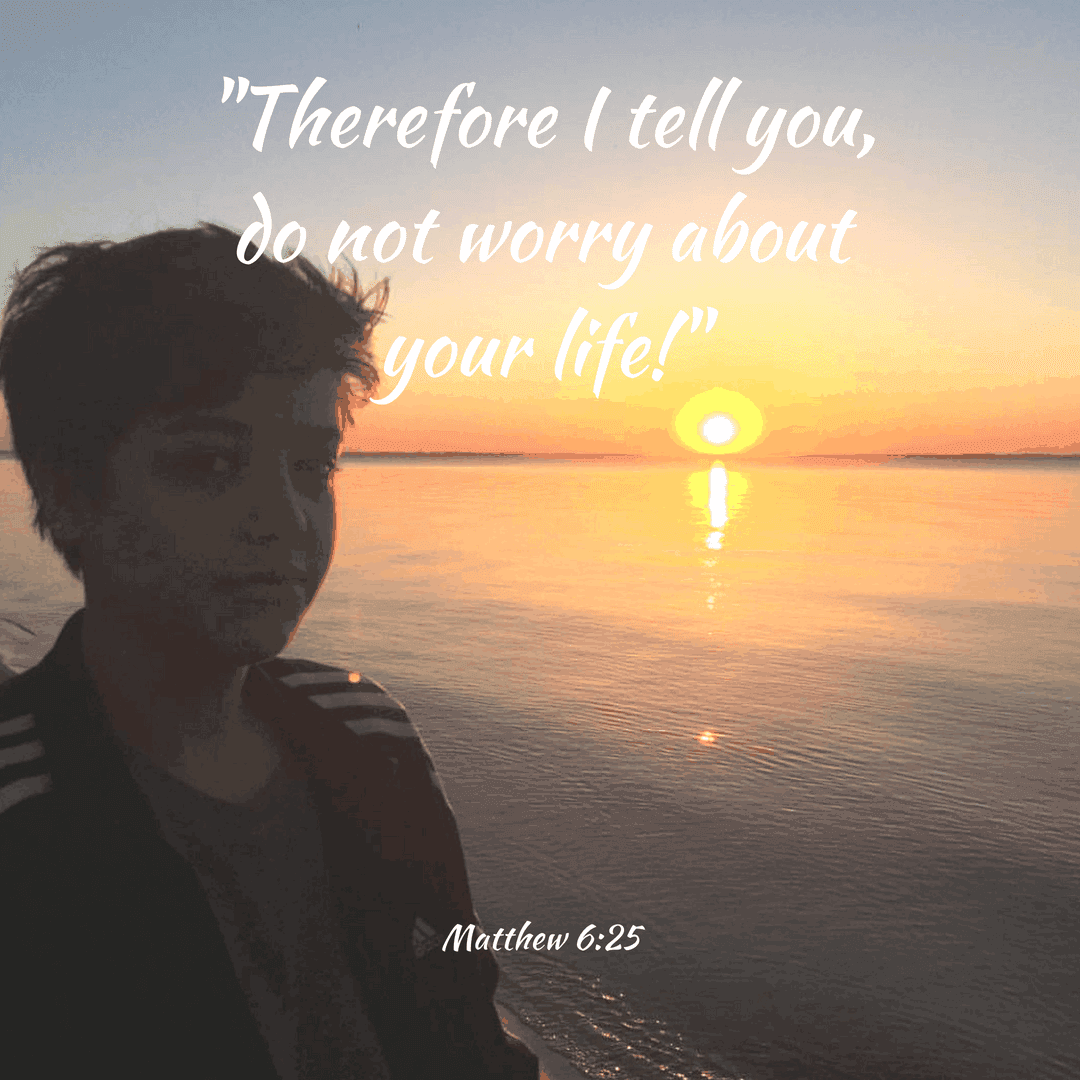 No One Can Serve Two Masters

I worry a lot. Like a lot. I worry about the pettiest things like the ripeness of the fruit in my family’s kitchen or if the $2 thrift store purchase I made was worth it. I also worry about more important things like my entire future.

A popular thing I’ve worried about over the past few years is whether or not the college major I’ve chosen is the correct one that will lead me to a career that I will enjoy and will also be beneficial for me (if you know what I’m saying $$$). It’s a scary thing for me. I didn’t come into college knowing what I wanted to do like a lot of people seem to.

I started my freshman year with no major at all, declared it as Education in the spring semester only to change to Business before sophomore year started, went back to Education mid-Sophomore year, then changed it to the Journalism when I transferred to a different university for Junior year. I was so sure about being a teacher at first. But then I wanted to be a businessperson. And then a teacher again. And now a journalist.

The fact that I was so sure about something that now means very little to me made me think that it could very easily happen again. For example, what if Journalism ends up not being what I was “meant to do”? I’ll have to get a job in a field that I hate. I’ll be miserable, I’ll have no friends, I’ll die alone, and I’ll regret everything! Which, of course, is all an exaggeration.

I would often look for remedies to my worries. Normally I’d just do things that distracted me like getting super emotionally invested in a Netflix show (but honestly then I just start worrying about the problems of fictional characters) or try out new recipes (which never turn out well because I’m a terrible cook). These distractions kept my mind off my worries for a little while, but they didn’t alleviate them completely.

Sometimes I would feel hopeless like I’d never be without those anxieties. I was feeling like that about two summers ago when I went to daily mass with a friend. During the homily, the priest told the congregation that we don’t have as much control over our lives as we think we do. He used walking across the street as an example. You assume you’ll make it to the other side, but a car could very well run over you. You have no control over whether you make it to the other side or not. In our lives, in general, we don’t have as much control as we think we do. To some people that is a freeing thought and to others it is a terrifying thought.

I, being the worrywart I am, thought that I am definitely terrified by that.

And why wouldn’t I be? I spent so much of my time worrying about the decisions I was making only to be told that they don’t matter in the long run. What’s going to happen is what’s going to happen, no matter what my college major is. I could make all of the “right” decisions only to be hit by a car while trying to cross the street? I didn’t like that idea.

After listening to that homily I spent a lot of time overthinking. As I sat in my room late one night texting my friend about it, I looked up at the wall that I was leaning against and saw the multiple crosses that my mother hung up there. When I saw the crucifix in the center of the array of crosses, I wiped away my frustrated tears and mentally kicked myself.

Duh. I have nothing to worry about.

I forget this often. My life isn’t in my own hands. My life isn’t in the hands of my parents or my peers or my employers. My life, and yes, including all of the things I worry about, is in God’s hands. And that’s not a bad thing.

God knows what is good for me and I just need to trust in Him and let it happen. It is a freeing thought to know that God is in control. I’m not scared of the unknown. In fact, I’m excited for it. Bring it on!

Does this mean my anxiety immediately disappeared? My worries were suddenly gone? Definitely not. I still worry and feel anxious. But as long as I remind myself whose holy and venerable hands I’m in, I’ll trust in Him with a happy heart.