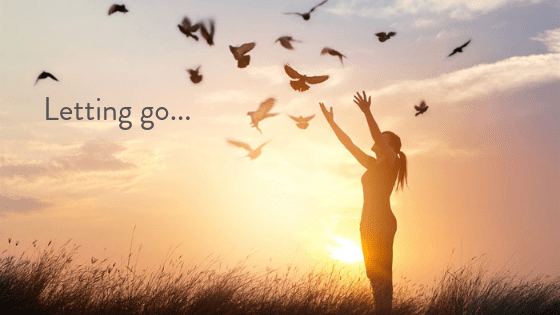 The Secrets of Every Happy Family: Mothers 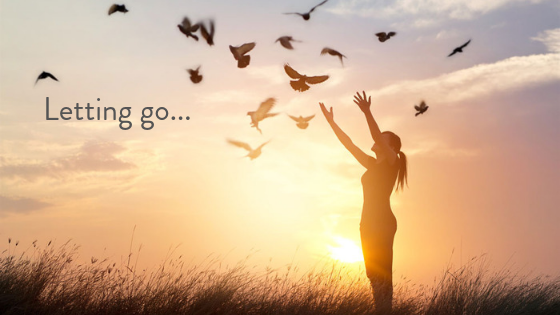 but also in how you talk to your mother, in the tone of voice that you use, in your body language, and your willingness to lend her your attention.  All of that is part of honoring your mother.
You might not like to hear it, but your mother actually gets it, more than you think.  If you’re in college, if you’re a young adult, if you’re newly married, it might mean giving time to your relationship with your mom, and bringing your best game when you do so, not acting like it’s a sacrifice or some kind of imposition, but being generous with yourself in the relationship with your mom.
If your mother is older, perhaps there is patience and kindness and care that is now required that wasn’t part of the relationship before.  If your mother is deceased, you can still honor her, and you should. Honor her by praying for her, honor her in your thoughts, in your prayer, in your kind remembering of her.
The family is an image and reflection of God’s love.  It is an imperfect reflection for sure, but it is a reflection.
In fact, its imperfection and our frustration at its imperfection point us to our desire for something more.
And our desire for something more, is desire for the family of God.  Ultimately, what God is doing in the world is building his family, and we get to be a part of it.  But here’s the thing, we’re supposed to be practicing now in our own families. God is building his family –we get to be part of it, and we are supposed to be practicing now in our own families.

Listen to the audio version of this homily here: