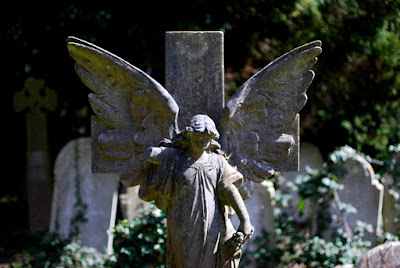 In this series we are calling “Insomnia: the Lies that Keep You Up at Night”, we’re going to look at some doubts and fears that can cause, among other problems, sleepless nights.
We all have certain doubts and fears that don’t just go away because it’s time to go to bed. When the day settles down, the kids are down for the night, the TV is off, you’re free from social media, and you’re all alone with only your thoughts, you can easily drift into these moments.
And in the darkness those fearful thoughts can grow.
The premise of this series is that behind those doubts and fears is a lie that we believe, more accurately – several lies.  These sleepless nights can be banished if we replace those shallow lies with deep truths.
Over the last couple weeks we talked about our fear of rejection. Underneath our fear of rejection is the lie that we’re not good enough, the lie is that we just don’t measure up to the standards others have for us, or maybe the standards that we think God has for us. So we waste our energy trying to constantly prove ourselves. The truth is that we are already accepted by God. God accepts us not based on our work but on the work accomplished by Christ on the Cross. And if God already accepts us in Christ then we don’t have to fear rejection from anyone else, that fear is really a waste of time.
We also looked at our fears about money. The second lie is that money and possessions bring greater security and greater happiness. And that more money will bring more happiness. The truth is that having more doesn’t make us happier, and deep down we know it.
This week we are looking at what statistics say is the second greatest fear people have.
The greatest fear is the fear of what I am doing right now – public speaking. The greatest fear is public speaking, and the second greatest fear is the fear of death. That means that, at any given funeral, there are people who would rather be in the casket than doing the readings. Most of you can probably understand the fear of speaking in public and it’s just as easy to understand the fear of death. But why?

We have nothing to fear about death.